Shifta (@Shifta_Timeless) release new record "Do You Wanna" ft Che'Nelle. Shifta is a dynamic talent laced with a unique style, magnetic presence and rich cultural background, Shifta is an artist that cannot go unnoticed. Widely recognized and rated internationally for his lyrical versatility, intoxicating charisma, electrifying music videos and explosive performances, he has, for the last couple years, taken the music industry by storm.

Shifta’s multi national infused style has attracted entrepreneur Rasheed Ali and entertainment mogul/radio personality Papa Keith together they formed Timeless Entertainment. Timeless is the independent label headed by CEO Rasheed Ali responsible for the strategic partnerships and customized marketing plans that have propelled Shifta’s career. Shiftas inherent musical talent revealed itself at a very young age. Shiftas father, Daddy Fras aka Piper of Piper Records, gave some of Jamaicas most prevalent names, Reggie Stepper and Lady Saw, their first record cuts. With this vast exposure to these many great talents, Shifta gravitated to the local reggae/dancehall scene, continuing his love affair with the genre when he migrated to Miami. Shiftas passion for music led him to begin writing and recording music with local producers and artists. His relentless pursuit attracted the attention of not only the grassroots dancehall cult following but the general market as well.

Shifta has recently collaborated with industry mega stars Flo Rida, Lil Wayne, and Nina Sky while performing in numerous concerts and television programs throughout the United States and the Caribbean, Europe, Asia, South America & Africa, where he has been eagerly embraced by thousands of fervent music lovers.

Posted by Bigga Rankin at 6:34 PM No comments:

[Single] Immature (@immatureoffcl) - Let Me Find Out prod by @TBlackHitmaker

The sensational R&B group behind such records as; "Never Lie", "We Got It" and "First Time"; Immature (Marques "Batman" Houston) (Jerome "Romeo" Jones) and (Kelton "LDB" Kessee) is back with tentative plans for an upcoming 2015 AEG Nationwide Summer tour and new album. After a hiatus, which seemed like forever to their fans, the group which boasts over 15 million albums, singles and soundtracks sold worldwide, is back and they look better than ever. Today we release a new track entitled "Let Me Find Out" produced by Good Life Music Group's T Black The Hitmaker. Immature states "We wanted to give our fans and new comers a few free songs in 2014 to hear our new direction and sound. We are so excited to bring our dedicated fans and new fans a tour and album." You will soon be able to buy tickets for the tour and feel like you're 14 again!
Posted by Bigga Rankin at 5:13 PM No comments:

Posted by Bigga Rankin at 6:57 AM No comments:

Posted by Bigga Rankin at 6:52 AM No comments:

Email ThisBlogThis!Share to TwitterShare to FacebookShare to Pinterest
Labels: Ben Pimpin - "I Got Dat"

Posted by Bigga Rankin at 6:40 AM No comments:

[Exclusive] ♫ Self Made Radio & DJ Goonie "The Western Conference 24" ♫

"The Western Conference 24"
By: Self Made Radio & DJ Goonie

Brand new mixtape from Self Made Radio & DJ Goonie "The Western Conference 24" with new music from YG, Ty Dolla $ign, Teeflii, The Game, E-40, Iamsu, & more. Click below to stream/download 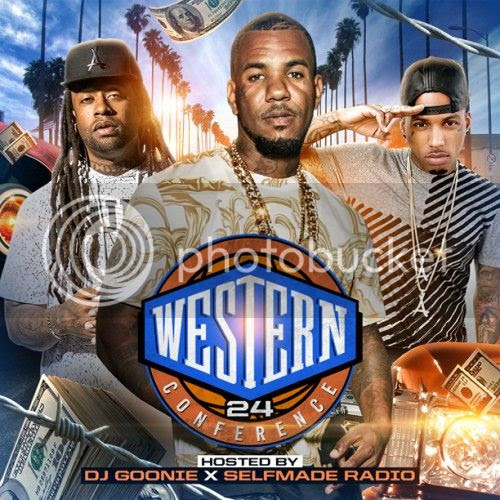 Email ThisBlogThis!Share to TwitterShare to FacebookShare to Pinterest
Labels: [Exclusive] ♫ Self Made Radio & DJ Goonie "The Western Conference 24" ♫

Posted by Bigga Rankin at 7:43 AM No comments:

Click Below To Stream/Download
www.soundcloud.com/youngcypher/young-cypher-hiii-power-freestyle
Young Cypher takes it back an hops on 2011 version of Kendrick Lamar's "Hiii Power" beat giving you a bar for bar freestyle, no hook given! Stay tuned for more music... 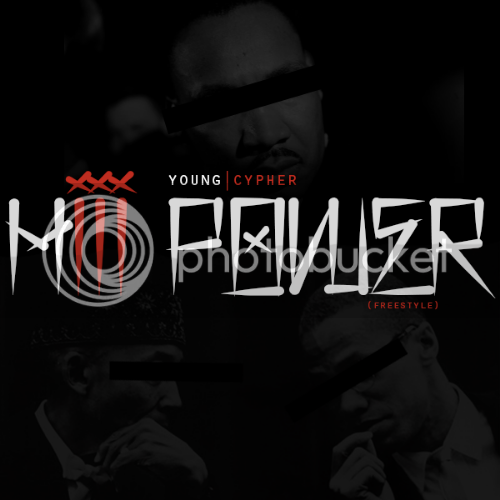 Kirko Bangz Ft. Migos - Got It On Me (DJ Scream Premiere)

Posted by Bigga Rankin at 7:07 AM No comments:

Email ThisBlogThis!Share to TwitterShare to FacebookShare to Pinterest
Labels: Kirko Bangz Ft. Migos - Got It On Me (DJ Scream Premiere)

Devin Michael - One That Got Away (R&B for Cuffing Season) FEEDBACK & SUPPORT PLEASE!!!!(DJ Pack)

Posted by Bigga Rankin at 6:51 AM No comments:

Email ThisBlogThis!Share to TwitterShare to FacebookShare to Pinterest
Labels: Devin Michael - One That Got Away (R&B for Cuffing Season) FEEDBACK & SUPPORT PLEASE!!!!(DJ Pack)

Bread Winner Kane - "Roll Me Another One"

Posted by Bigga Rankin at 5:54 AM No comments:

Email ThisBlogThis!Share to TwitterShare to FacebookShare to Pinterest
Labels: Bread Winner Kane - "Roll Me Another One"

Posted by Bigga Rankin at 5:46 AM No comments:

Supa is the fly rap alias, for a young Miami artist also known as Supa Mario previously to his community, the name Supa coming from the fact that he does everything larger than life. This young Miami native is indeed “supa”, what happens to be so amazing about this artist is the fact that he is changing the rap game through his artistic approach and delivery. Supa’s personal motto happens to be: “ I speak my life”, his musical approach in short, encapsulates this notion at its core, and with the necessity being the importance of speaking ones authentic truth. Click [Here] for full bio.
Posted by Bigga Rankin at 3:05 PM No comments:

Atlanta, GA - November 16th, 2014 – Good Life Music Group is proud to announce another monumental step in the musical career of Issa. This past year has served as one of many announcements and steps forward. In the course of 2014, Issa signed with Good Life Music Group and released Hundo, Dope Man, and Breathe; which all took the industry by storm. Today, we are here to share with the world that Issa has officially signed with MTV to shoot a reality series. That's right folks, Issa is about to give the world a closer look at his day-to-day life as he becomes the next great hip-hop superstar.
Posted by Bigga Rankin at 6:29 PM No comments:

Posted by Bigga Rankin at 6:50 AM No comments: