New Breezay record from the Baltimore native. "Tryin Chill" ls a feel good record with a smooth vibe. His first release since his 2015 |Rock Smith| endorsed project titled "Keep It Breezay EP" is quoted calling the song his "Drunk Text" anthem. He took most of the year off to focus on his role in his acting debut 2017's release directed by "Matt Poterfield" called "Sollers Point". Co-starring along side Jim Belushi, and McCaul Lombardi. Much more coming from him soon. 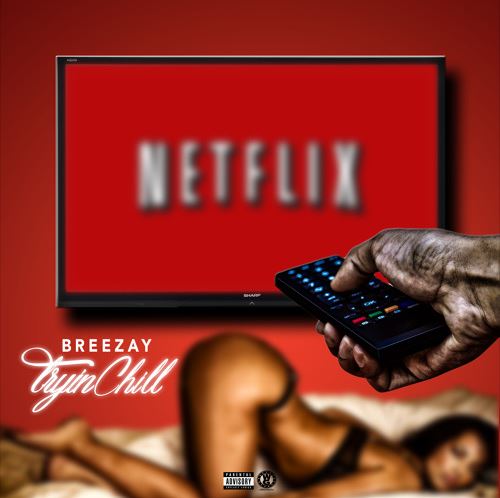