Charlotte, NC artist DaBaby has been on fire as of late with his hit single "Light Show," as well as the official remix with Yo Gotti, on repeat across airwaves throughout the country and racking up over 1 million plays across digital platforms. Keeping a buzz around his name, DaBaby made his presence felt in Austin, TX and surprised the masses at SXSW by staying true to his name and showing up in nothing but a diaper, literally. After creating a tidal wave of noise at SXSW, DaBaby returns with "Comin' Over" — a slow-winding single that effortlessly caters to all the late night escapades DaBaby, and many others, find themselves immersed in after that late night "Wyd?" text message.

DaBaby went viral last week when a video popped up on Worldstarhiphop of the North Carolina rapper walking around 6th Street in Austin, TX at SXSW in a diaper.

Posted by Bigga Rankin at 1:38 PM No comments:

Watch Akbar V as she pours out her heart in the visual for her single "Pray 4 My City".  Directed by Crickets.
Stay tuned for the Silent Cries Mixtape dropping SOON.

Posted by WorldWideKeege at 9:56 PM No comments: 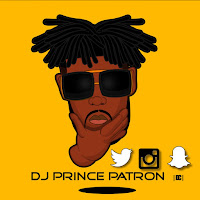 Dj prince Patron is Back At It Again This Time With Part 4 Of His "Ride N Vibe" Mixtape Series @DjPrincePatron , @G3LilChris, @SplooshLife !


Posted by WorldWideKeege at 9:50 PM No comments:

The last few years have quietly seen a new New York sound emerging. Held up against the huge trap sounds and Auto-Tuned pop records of Atlanta, the city's classic, grimy rap has had some reckoning to do with itself to get attention in clubs and on the radio dial. But with artists like Bobby Shmurda and Young M.A, a template of drill- and trap-inflected bangers has emerged, hewing to the gritty toughness and dark sound that made artists like Mobb Deep or The Lox come to represent the city but serving as an heir to that sound rather than a direct continuation of it. F1JO, f.k.a. Yung Joey, of Jamaica, Queens, a longtime friend of producer Mike WiLL Made-It, is perhaps most fully realized incarnation of this aesthetic. Case in point: His new single "No Beer" seems primed for tearing up the club, with a sinister, almost macabre sound that nonetheless makes you want to jump on the nearest couch and start yelling out party-ready catchphrases, including the hook, "as long as it ain't no mothafuckin' beer." It's a bit of a slow burn, but by the second time you hear it, it's impossible to get out of your head. That bass line is just too massive not to make you start acting reckless. There's no telling what kind of chaos this song might unleash this summer in New York, and while Noisey is premiering it, we do not take any legal responsibility for the consequences. Click [Here] To Stream/Purchase Single Connect w/ F1JO: Twitter: @f1jo IG: f1jo
Posted by Bigga Rankin at 9:29 PM No comments:

Email ThisBlogThis!Share to TwitterShare to FacebookShare to Pinterest
Labels: F1JO, No Beer, Video 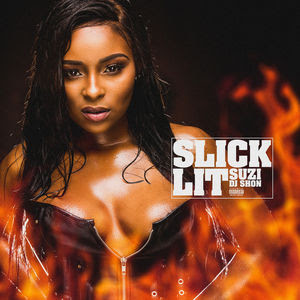 Posted by WorldWideKeege at 9:28 PM No comments:

Volcanic Da Don Feat. Blac Youngsta “Made For This”

Posted by WorldWideKeege at 8:48 PM No comments: 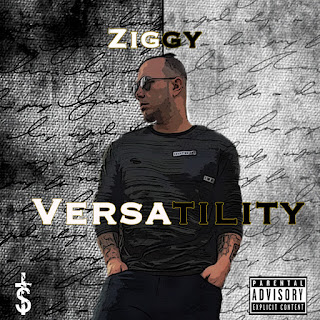 Posted by WorldWideKeege at 8:39 PM No comments:

Posted by WorldWideKeege at 8:27 PM No comments: