During a time when everyone is a rapper, and every rapper packs their verses with lies about a lifestyle they never lived, in hopes to capture your attention and love, we are fortunate to have that rare artist breakthrough and make us think twice about what music rides with us in the morning to work or joins us at the gym in the evening. When every other rapper is telling stories of riches and glamour, Ali is regular guy working in the trenches, and when every other rapper sounds the same, Ali is drawing envy from the artist he is opening for! When you leave your favorite rappers concert, and you can’t help but think about the guy that opened up the show, that’s Ali Cashius Jr. 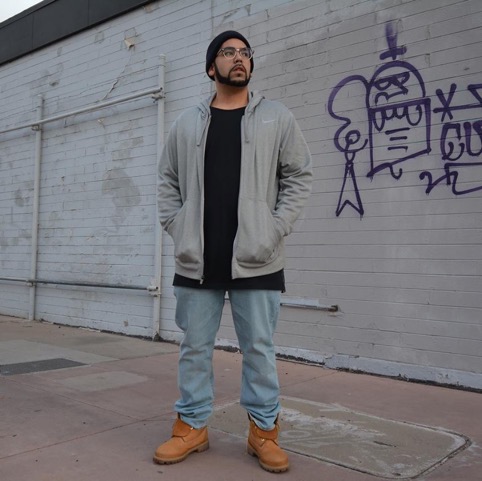 Ali began garnering respect as a rapper on the desolate Southwest Side of Detroit. He would battle any rapper at his High School and then sneak into night clubs around the city to battle grown men at the age of 16. Because of his mixed race, he had to learn to clap back quickly at kids who would target his ethnicity. With a father from the war torn country of Yemen, and a mother from Puerto Rico, Ali was constantly questioned about his nationality. Battle rap became less important daily, as Ali grew more frustrated watching his mother struggle with two jobs. With an absent father figure and a mother who was forced to bare the role of provider, Ali was left to come and go as he pleased, roaming the gang and drug infested streets on Detroit’s Southwest side. Losing friends to gang wars and drug deals gone wrong, Ali quickly learned that the place he loved could also be his downfall.

From that moment, he realized he had to use his gift to tell his story and be a voice for the friends he lost. Financial troubles continued to follow Ali and his mother, so he decided to take matters into his own hands, and the traveling began. He moved from Detroit to Atlanta, Baltimore, and eventually Phoenix. With growth comes sacrifice, and moving led Ali to miss the funeral of one of his best friends in Detroit. A three-day Greyhound trip, and Ali arrived back in the city one hour after his friend’s funeral ended. Devastated by loss and frustration, Ali vowed to not return home until he could make his family proud and prove all the people who doubted him wrong.

Since moving out West, Ali Cashius Jr. now has followers around the world who support the movement and new wave. 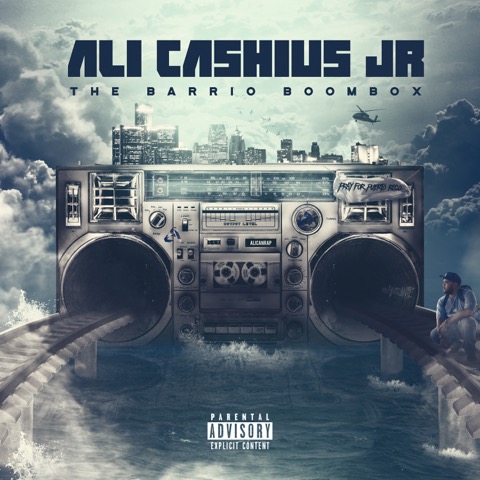