P.U.G. Slugga. (a.k.a. Pull Up Gang Slugga), was born as Ray Wigfall in Richland, South Carolina on January 3, 1992. Slugga along with his sisters, were uprooted from South Carolina to Augusta, Georgia due to the physical, verbal and emotional abuse his mother endured by his now deceased father.  To cope, Slugga at the young age of 9, began to write poems to escape and express himself without turning to the streets. Another way he occupied his time was by playing baseball which is where received the name “Slugga”. At the age of 15, Slugga and his younger sister was forced to move to Decatur, Georgia because of his mother’s drug addiction. It was during his time at Cedar Grove High School that Slugga developed a deeper love for music of all genres. 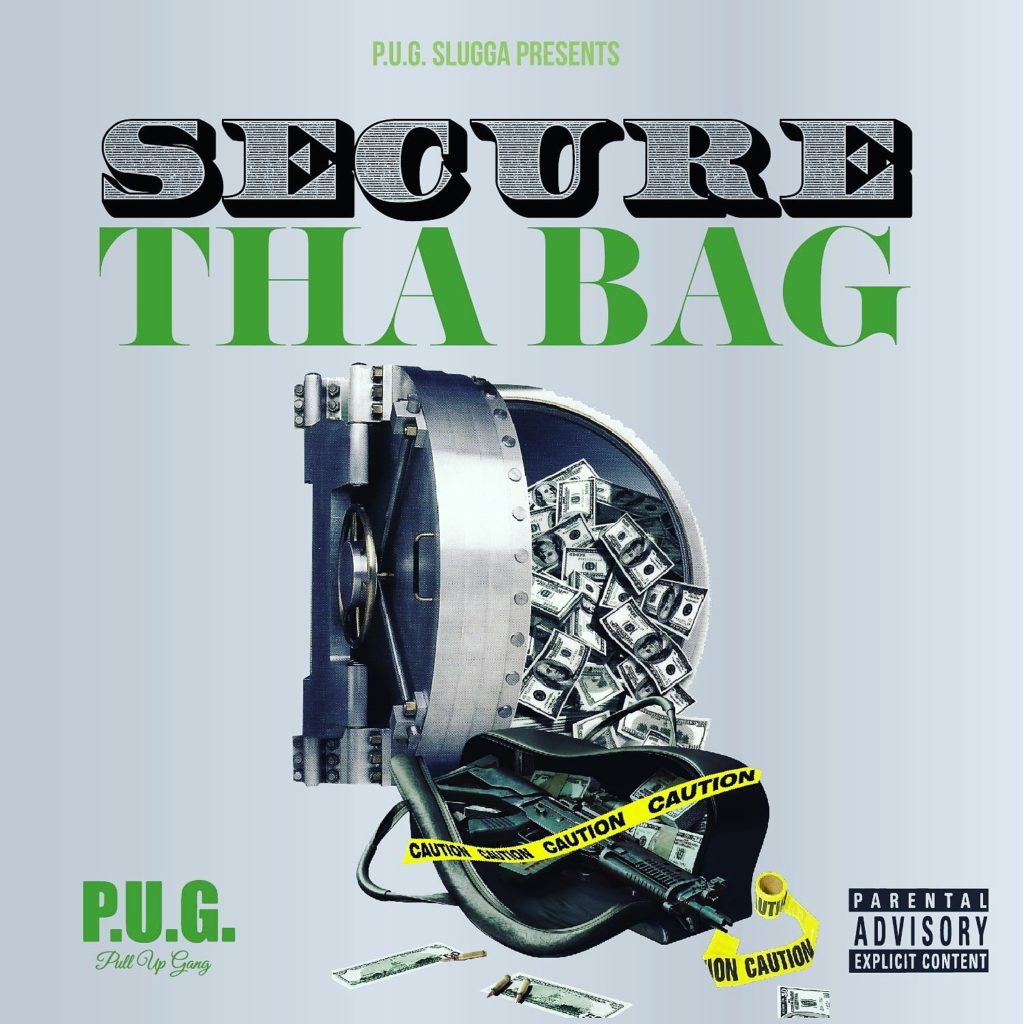 Slugga cites his main influences from hip-hop artists he spent his youth listening to such as, Skooly, Bankroll Fresh, Lil Booise, Jeezy and Peewee Longway, just to name a few. Slugga’s style of rap is like no other as he tries to paint a picture for his listeners by describing situations he has personally experienced and seen firsthand such as his father abusing his mother, his mother’s drug addiction to living in a poverty-stricken environment.

Slugga has collaborated with numerous artists such 90B, Jimmy 3 Bih, Money Counter Guap and his labelmate, Prince Crazy.  You can always catch Slugga grinding it out around Atlanta at numerous showcases and open mic nights continuing to build his fan base and homing in on his artistry.

Slugga is continuing to grow as an artist and has recently released back to back club bangers, Secure Tha Bag and The Year on Spinrilla.  In June 2018, Slugga will drop his first dope mixtape of play and go quality type music.