Posted by ALLRED at 2:12 PM No comments:

RNO "Rise of the Reaperz" The Album

Money in the Building X Team Seizure Presents...
RNO
"Rise of the Reaperz"
The Album

Posted by ALLRED at 9:25 AM No comments:

Posted by ALLRED at 8:41 AM No comments:

Posted by ALLRED at 4:34 PM No comments:

Posted by ALLRED at 4:00 PM No comments:

Posted by ALLRED at 3:24 PM No comments:

Nights Without Fear ... check out below! Posted by Bigga Rankin at 8:36 AM No comments: 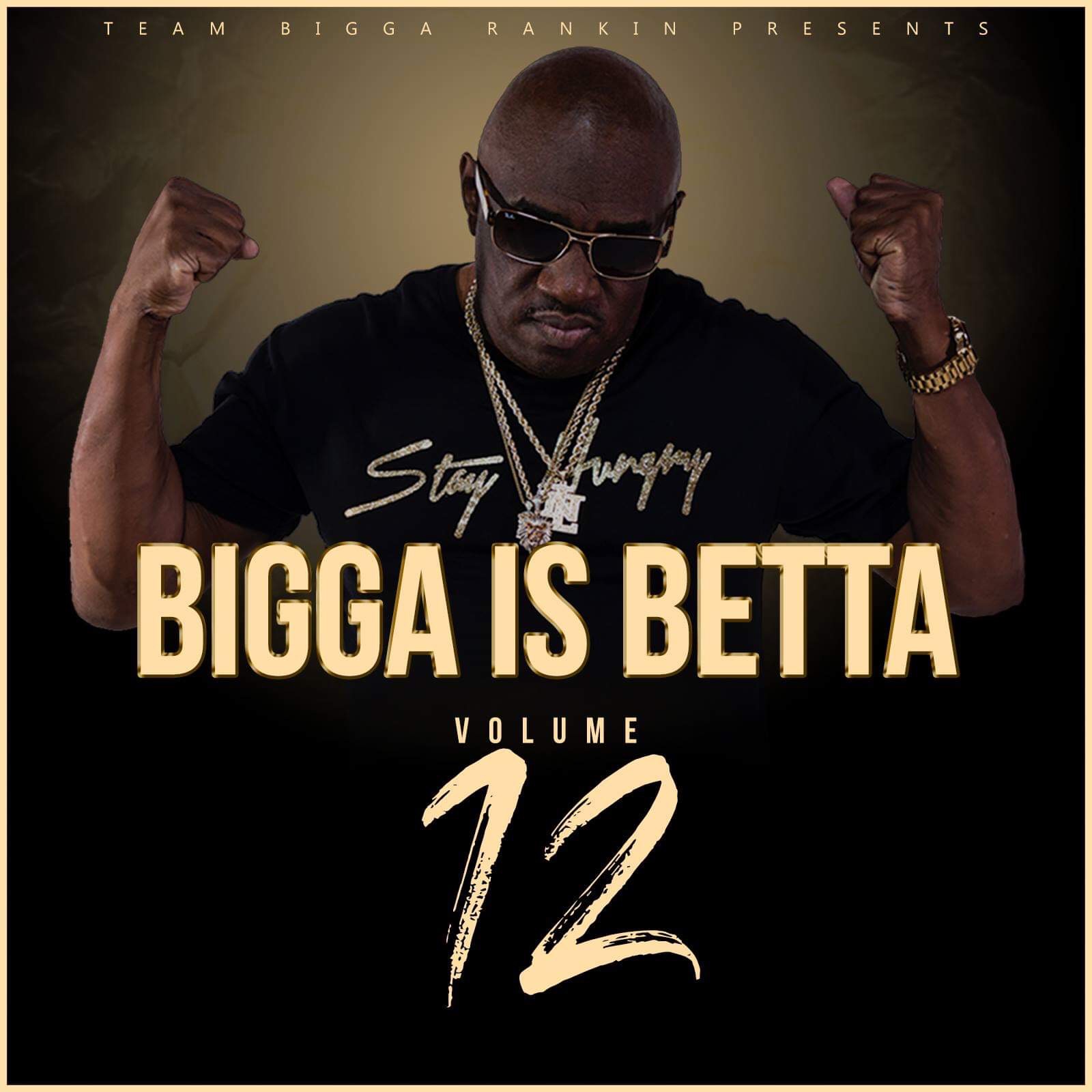 Mixtape is short and sweet and straight to the point. "Everybody rap but not everybody's good" I'm giving the fans the best of both worlds, lyrics and club vibes... 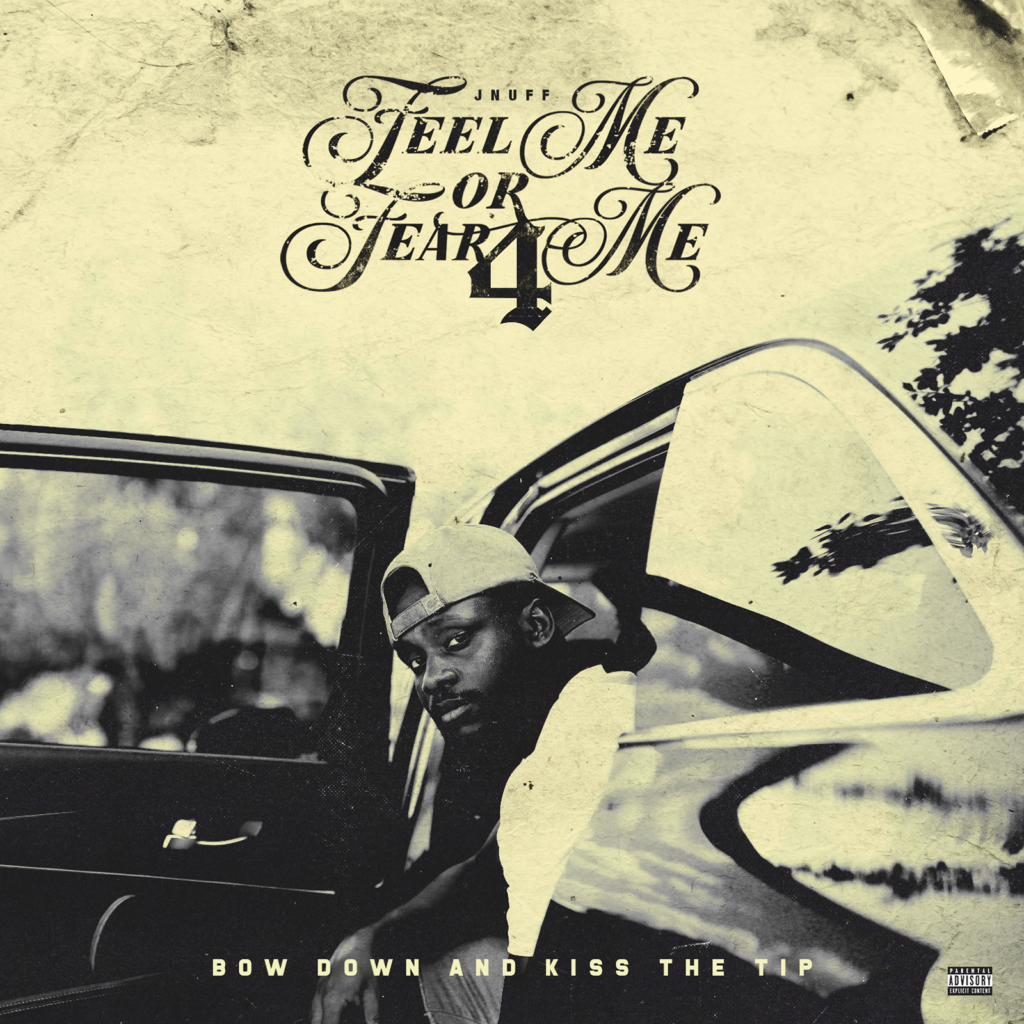 Posted by Amanda 'MzOnPointPromo' Goldben at 9:59 AM No comments: Rap/Hip hop With Memphis being the new capital music city in the Country. Generating artist such as Moneybagg yo,Young dolph , Yo gotti , Blocboy Jb and other upcoming artist . RBI Slugga is bound to add to the catalog in the Memphis wave.

Provided to YouTube by DistroKid
Go Get Da Paper. · Reesemoney

On the verge of what can be called his break out year forthcoming; Hecdakid drops this scathing mic demonstration showcasing his bars and what apparently seems to just take shots at any rapper that will listen. 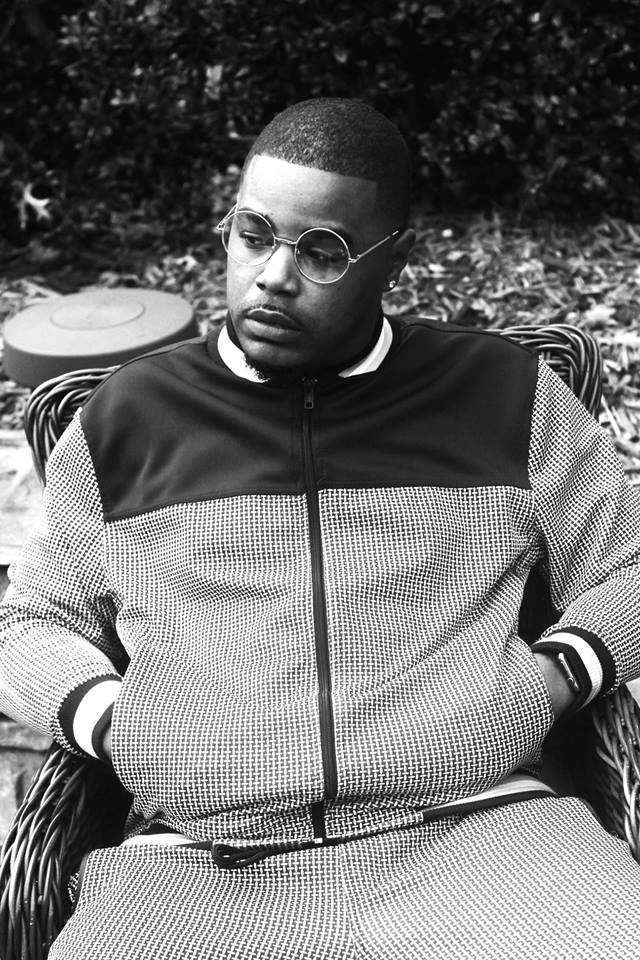 Over a dark piano and an eerie opening with the words of Dr. Martin Luther King Jr. At first glance one would think Blood Pressure will be a ghetto gospel but as soon as he comes in you automatically know this wont be a "we shall overcome" rap ballad. Check it out here for yourself. This song is hard! ~G. Webb 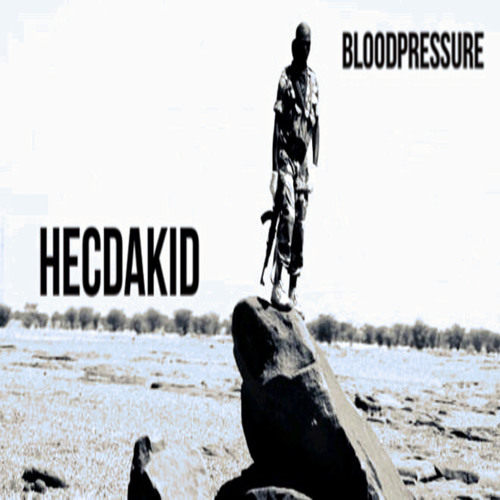 Kansas pop singer Broderick Jones released his 2014 debut, Cuddle, and began gaining popularity fast in his local city. Soon after that more catchy acoustic tunes like, “Hold You” came to help launch him through the clutter of other musicians in the Kansas music scene. In early 2016 Broderick was featured on @It's Different Pokemon ü remix that went viral over night hitting 1 million views. 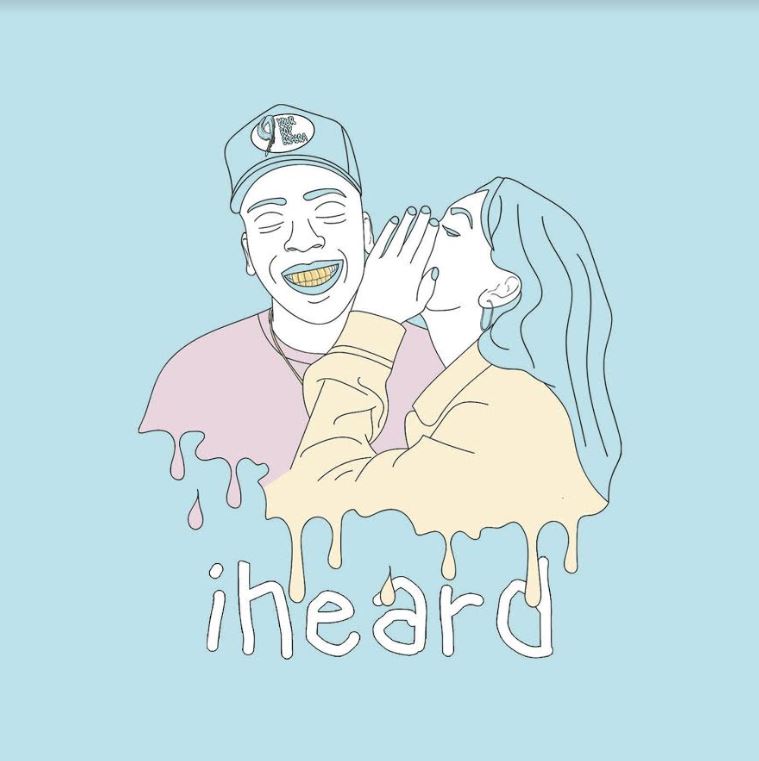 Later that year, Broderick was featured on many other successful features including “Bad For Asking” with @QSTNMRKS and “Give Me Love” with Kyle Braun that have racked up to over 13 million views on YouTube alone.

Success continued in early 2017 with the release of “Its Time” with @Triste Noir that was later picked up by Trap Nations “Lowly Palace”. From there Broderick took notice of @AfroJack and was asked to collab. The track eventually never released and is still waiting on a release date. Soon after Broderick teamed up with @Fareoh on the “MoonLighting” track that hit 100k overnight.

All of this traction helped pave the way for Broderick's first EP late august 2017 entitled ME. Broderick’s “ME” EP caught buzz in his city by being played on local radio station. He gets volumes of invitations to perform acoustically at events. Broderick has been working hard to perfect his live singing and stage presence as he prepares to hit the summer hard, doing as many festivals as he can book!

Posted by Amanda 'MzOnPointPromo' Goldben at 7:01 AM No comments: Atlanta artist Toon releases his official music video for his single entitled “Only” directed by Hollywood718 and Chino Dollar. “Only” was produced by East Coast Gator. “The song’s name and meaning came from always hearing a lot of boasting about being in the streets and getting money and knowing the plug. So I decided to respond with You ain’t the Only one.” – Toon Posted by The Grynd Report at 7:32 PM No comments:

Troy’s New Single – Ice Cream is presently available to hear and stream on his Spotify Channel, and the album  “More Money, More Problems” is available on his iTunes.

New York Musical Artist Troy Ave, who taken the name of the block he grew up on in Brooklyn, has been bringing heat in the form of hype songs with real lyrics this high energy MC got music made by and for the streets. Never apologetic, Troy Ave’s attitude and demeanor is direct and without effort, unlike those who have created a gimmick, he raps what he lives.

Posted by Amanda 'MzOnPointPromo' Goldben at 5:16 AM No comments: