[Single] @RajaForLifee 'One Night Only'

NYC’s Own Brown Boy Up Next “Raja” Gets “Complex” co-sign; Releasing New Smash Hit “One Night Only” For The Summer And New EP “ Heartbreak Kid”

Prominently known for his gold single “Island Gyal” ft Tory Lanez and his previous released track with rapper Fabolous “Mannequin”; Raja aka Rajaforlifee is taking his career to new heights. 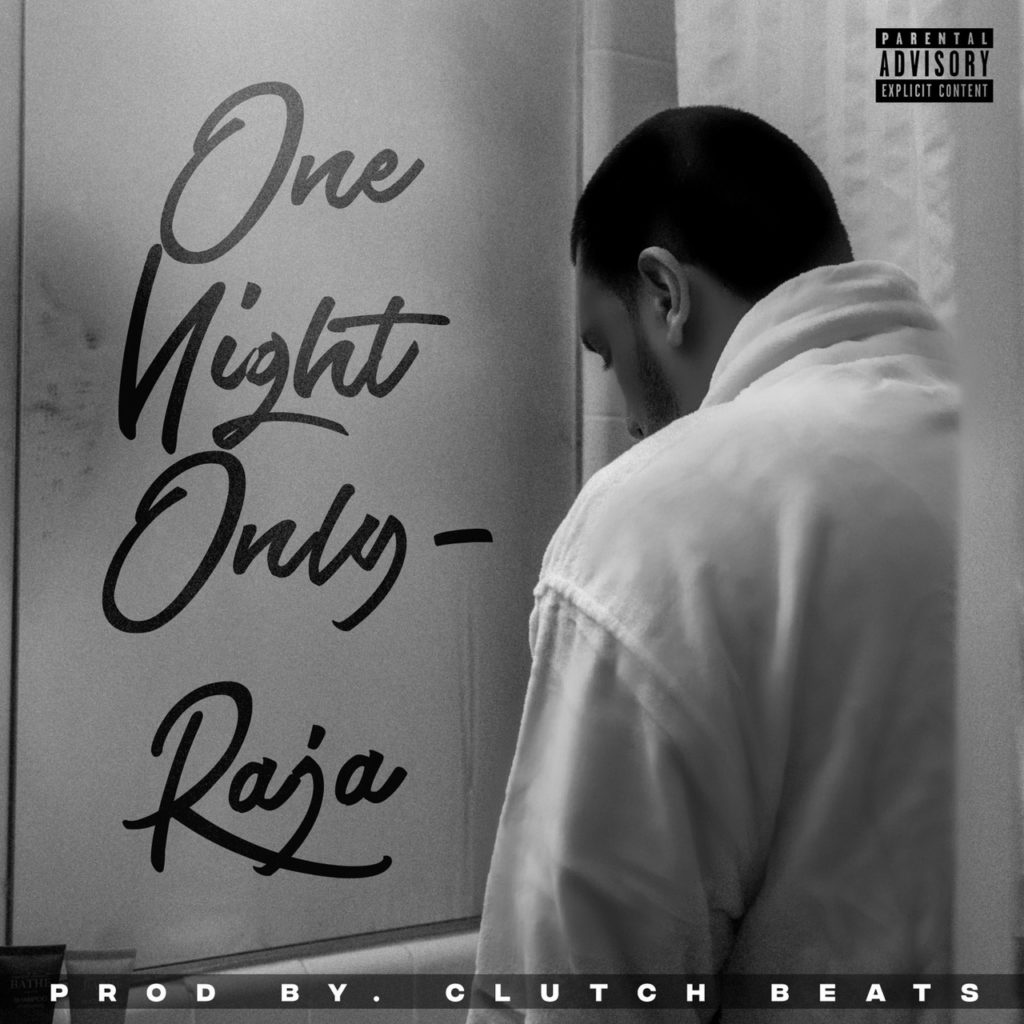 New York, NY (June 01, 2019) - Raja aka Rajaforlifee, one of New York Cit’s rising star most popular for hustle and grind in the New York City streets. Although he is not a rapper but a Pop/Rnb artist he hustled in the clubs, events and strip clubs to gain notoriety. Now, kicking off his summer with a new banger “One Night Only” in which is paying homage to late singing group “Soul 4 Real” household song “Candy Rain”. This uptempo vibrant track ignites Raja’s first single off of his EP “Heartbreak Kid”. The One Night Only challenge will be supported by Triller app and Cameo app. This cali-summer record had a great response from djs, media personalities and it opens your soul to dance.

Raja will release One Night Only next Tuesday June 4th and will provide an amazing performance at The Power of Influence Awards in New York City. Along with a few summer concerts, merchandise contests, and joining rapper Casanova’s “I Aint Going Back” concert series launching June 7th.

Raja is an International sensation recording pop artist and model well recognized in India, Germany, Russia, Ukraine, and the U.S. Raja music has reached over 2 million people across his DSP’s.. As an Indian and native New Yorker from Long Island, Raja’s music influence such as Kanye West, Jay-Z to Madonna and his cultural Indian music, played a significant role while growing up and inspired him to make his own music. Raja has been featured as a model with Sony Electronics, he has opened up for Young M.A., he has a record with Fabolous called Mannequin, and he was featured on HipHopDX, Billboard, and many other sites. FatBoySSE recently posted a video dancing to Raja's recent song produced by Ron Browz "Hangover". Follow @RajaForLifee 43,308 Monthly Spotify Listeners and 9,738 Spotify Follower.

Multi-Artistry Ent mission is to provide brands, musicians, entertainers, and all talents the best unique start-up packaging, collaborative campaigns, and providing to the public your work and your ability to become a game changer. Multi Artistry Ent infuses creative ideas and artistic monumental perspectives for various start-up projects.