Katia Marie is a popular musical artist rising out of Ocala Florida. At the age of 21 she has developed a unique, explosive, and undeniable singing style with an elite, dynamic rap composition.

Born St. Petersburg Florida, she moved with her Mother and sister to north central Florida at the age of five.

Katia Marie was raised in a Christian Church with her mother, Older Sister, and five younger brothers. Of course, she sang in the choir. Music has always been her passion, at the age of 16 she began rapping in short freestyle videos posting them on her social media accounts. Soon after, she began to go viral with every new video she made. Popular artists like Lil Boosie, a Lousiana Rapper, reposted her to his social media page and she got millions of views. Katia has also gone viral from her personal YouTube platform, which has currently over 1,000 subscribers, and Instagram platform with tens-of-thousands of followers. Currently, Katia’s hit singles “Show Me” and “I’m That” are being streamed in not only Florida but also Atlanta, North & South Carolina, Washington DC, Washington State, Philadelphia, New Hampshire, Chicago, Missouri, Mississippi, New Orleans, Houston & Dallas Texas and Denver.

Katia has performed at various venues and events such as Opening for Lil Boosie in Bradenton Florida, performing at Teen Parties, Sports Bars, and networking events. Katia Marie is definitely on many Dj’s, and Promoters lists of “Who’s Who’s” in Florida’s Rising musical industry

Radio Station Dj’s, Club Promoters, and fans alike all are drawn to the uniqueness of Katia’s personality, and her will to succeed in the music industry. 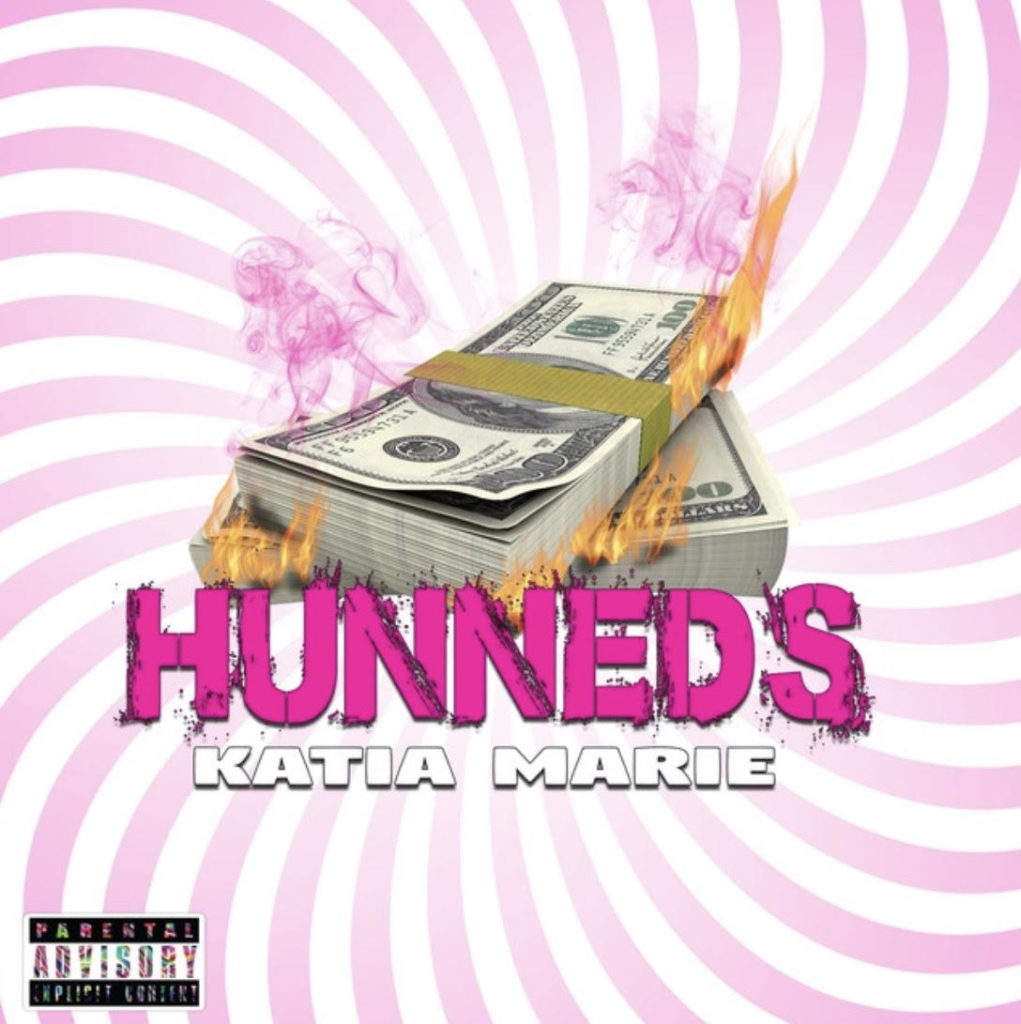