East Atlanta rapper ManMan Savage, is best known for his inherent ability to rise above the hardships life began dealing him at an early age. Taking ownership of his calling as a recording artist, he released his debut mixtape, #FreeManManSavage, in 2014. ManMan continued blazing a trail for himself, dropping a slew of self-released projects (Smash or Die EP, Give Em Hell 2, Young N Reckless) and standing out on collaborations with artists such as Migos, Lil Uzi Vert, 21 Savage, Playboi Carti, Shoreline Mafia, 1TakeJay, Freddie Gibbs, Rich the Kid, 03 Greedo, Shoreline Mafia, PnB Rock, Key! and more. On the production side, ManMan has since worked with an impressive array of beatsmiths, including RonRon the Producer, 808 Mafia, Sonny Digital, Metro Boomin and more. 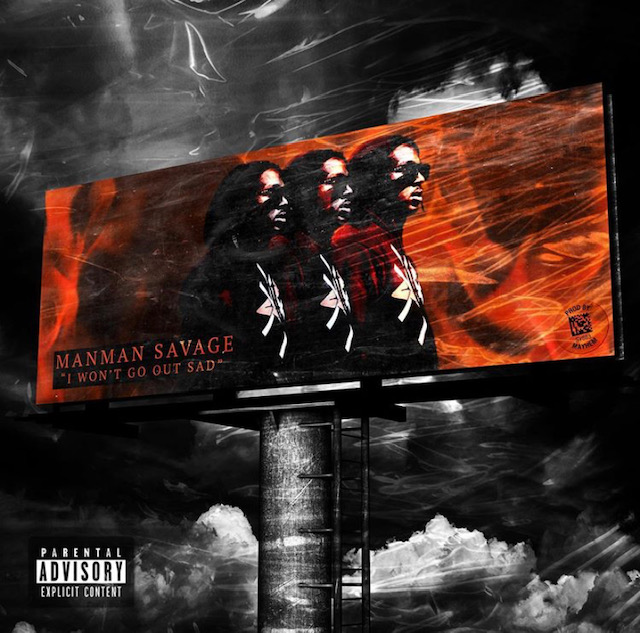