With a southern slang, a rapid fire lyrical flow and a hint of pain filled harmonies, you mix that all in one pot and what you get is Mr. Teddy Falonist. Teddy Falonist gained attention early on in 2020 with the viral "Thug love" challenge that gained thousands of views on Tik Tok. With a daily growing number of Youtube subscribers, thousands of Youtube views alongside thousands of streams gained on Spotify it is becoming clearer and clearer that this is only the start of something bigger. With musical inspirations such as T.I., Ludacris, 50 Cent, Eminem and Lil Wayne just to name a few, Teddy seems to be making his mark on the music industry in quick fashion. His latest project titled "Quick Pic" is proving to be a success since its release earlier this year. 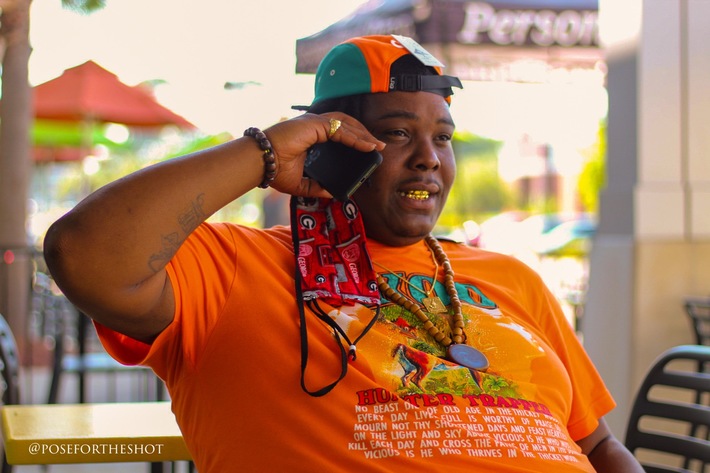 BIO:
Teddy Falonist was born in Riverdale, Ga. Growing up, he was always around music. In his younger years, he would run around the house making humming noises and other unique sounds. His family always knew he would be vocal and into music.
Music became an outlet for him to express himself. He started writing gospel songs at the age of 9. He was the kind of kid that loved to listen to music and be around older people instead of playing outside with other kids. As Teddy Falonist got older, he tried to gain as much knowledge as he could about music. He continued to work on his rap skills throughout the years to come. Teddy Falonist has faced many obstacles that has prevented him from having a successful music career. Now that he has overcome those obstacles, nothing will stop him from getting to the top. 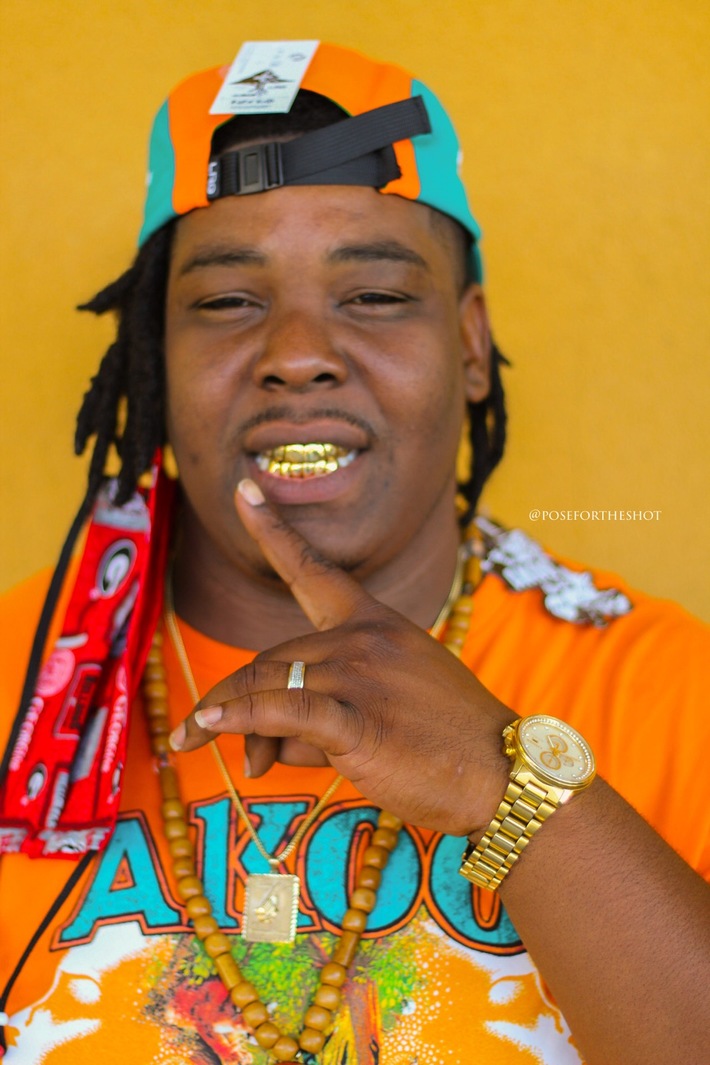 Teddy Falonist is married and currently living in Pensacola, FL. He is writing and recording songs, and have also started his own record label called No Sleep Rich. He will be releasing his single Imagination, in April of 2020. Anyone that listens to his music will tell you that he is going to be big. He is not only an artist, he is a movement.