It has been said that “life imitates art”, but every so often an artist comes along who blurs the lines between the two so gracefully that they become one. L.A based R&B/Soul-Pop/Alt-Rock artist Niki Tonik doesn’t just make art, she lives it. The American-Israeli singer/songwriter balances her time between writing and recording music and practicing Taoist Tonic Herbalism, a career that has inspired her name as well as her sound. Her silky vocals have drawn comparison to Sade from the likes of Babyface, who heard her tunes online and applauded the “richness and emotive tone color” of Niki’s voice. Her songwriting draws inspiration from reflection upon the concept of both Yin and Yang ~ the current state of affairs as well as the higher dimensions of consciousness which give hope for a waking world. Her single “Delicate” is the first of many musical expressions to come across your ear as she’s set to release her debut album later this year. Some of NT’s influences include: Whitney Houston, Stevie Wonder, Sade, Alicia Keys, Jason Mraz, Coldplay, and Radiohead. 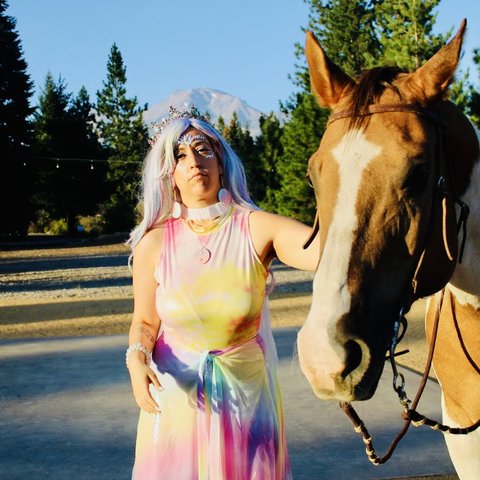