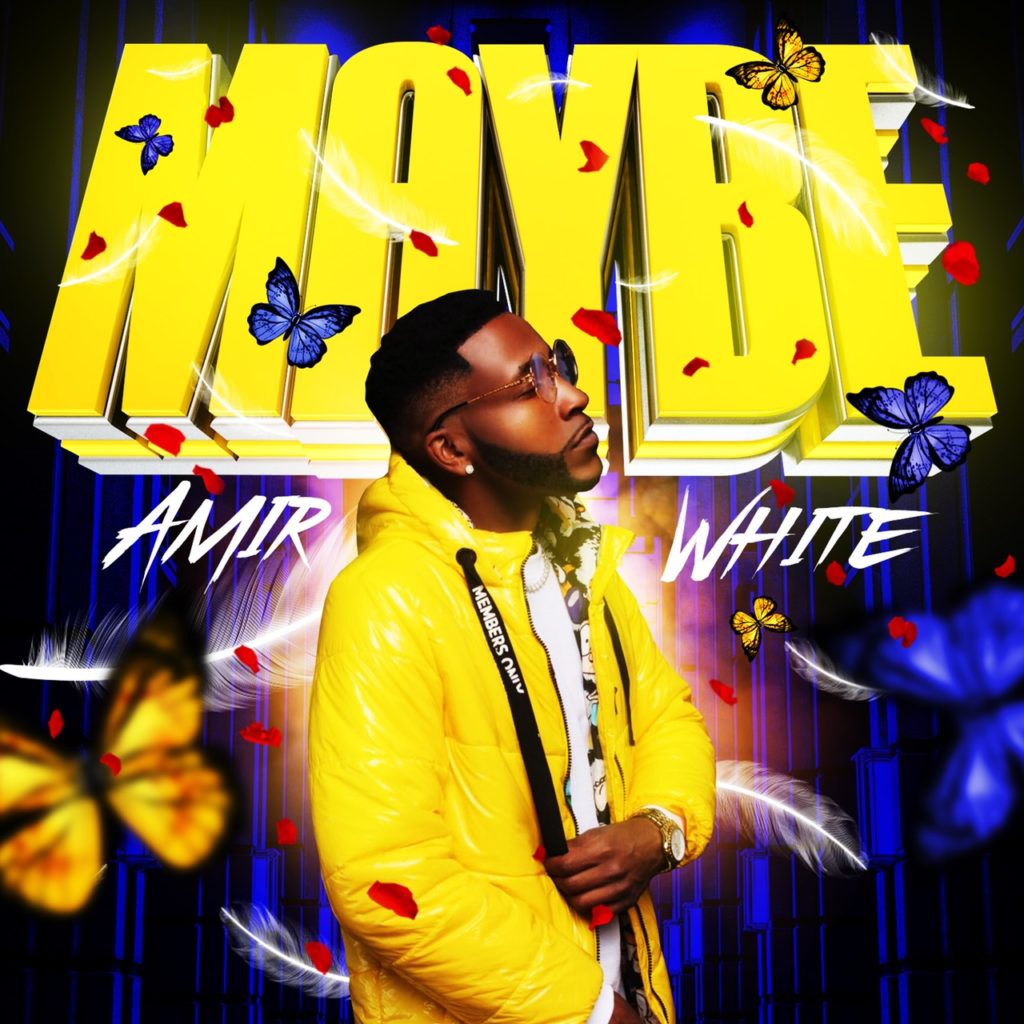 Amir White grew up on and has always been influenced by the 90's era of R&B and mainstream R&B of today. It's no surprise that his musical inspiration comes from his personal relationships and life experiences, the love he has had and the losses in his life.

"Maybe" is one of Amir’s many examples of just that. A track that began its conception in years prior, from Amir White having a crush on someone and was too shy to tell them. Amir White chose to show his feelings and admiration via verse and song instead. It wasn’t until 2020 that Amir White decided to pull it out the vault. Amir White traveled to Dallas, TX and jumped in the booth at the world renowned Legacy Music Group studio where such hitmakers like Mack Miller, Tory Lanez, Post Malone and many others have recorded.

Amir’s new hit single came to fruition with the help of award-winning producer Morgan Matthews from Addictive Music Group and Universal Music Group. Others involved with the project include DJ Afterthought, Sean Cannister and Julien Cox.

"Maybe" along with other hits from Amir White is available on all digital streaming channels as well as his personal website. To learn more about Amir White, to hear music first, for merchandise and prizes, free downloads and more be sure to join his mailing list on his website. Please go to www.amirwhite.com

Be sure to stay tuned cause this definitely isn’t the last you’ll hear from Amir White; he and his team are already planning the release his next single; "Cuddy Buddy" and so much more is in the works!!! So make sure to follow on all your favorite streaming and social platforms.