Katy Tunbridge story begins back when she lived in New York for the five years mixing live sound in Brooklyn for two years. Katy has also on production team for another company in "The Times Center" theatre building in Times Square. 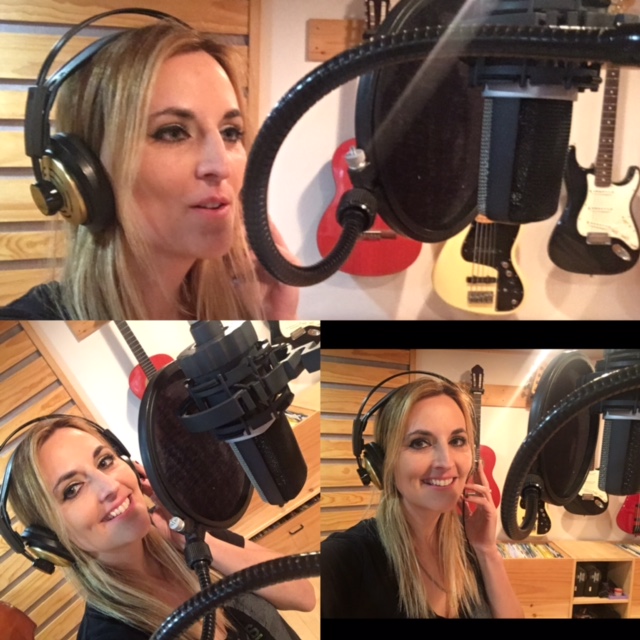 Katy has many accomplishments. She has recorded and produced with an R&B artist in Brooklyn (5 songs). She completed a Diploma in Recording Engineering and Music Producing and has released nine songs and one jingle of her own since 2017.

She has been in many songwriting sessions with super talented people over the years. In addition, she has also written for other people for the past ten years including a lot of kids music too. She started singing and performing most weekends in New York in the last three years she lived there.

Since she's been back in Australia she has been working on set as crew (Stand In/Body Double) for Elizabeth Moss (The Invisible Man: Movie) and for Joanne Froggatt (The Commons: TV show). 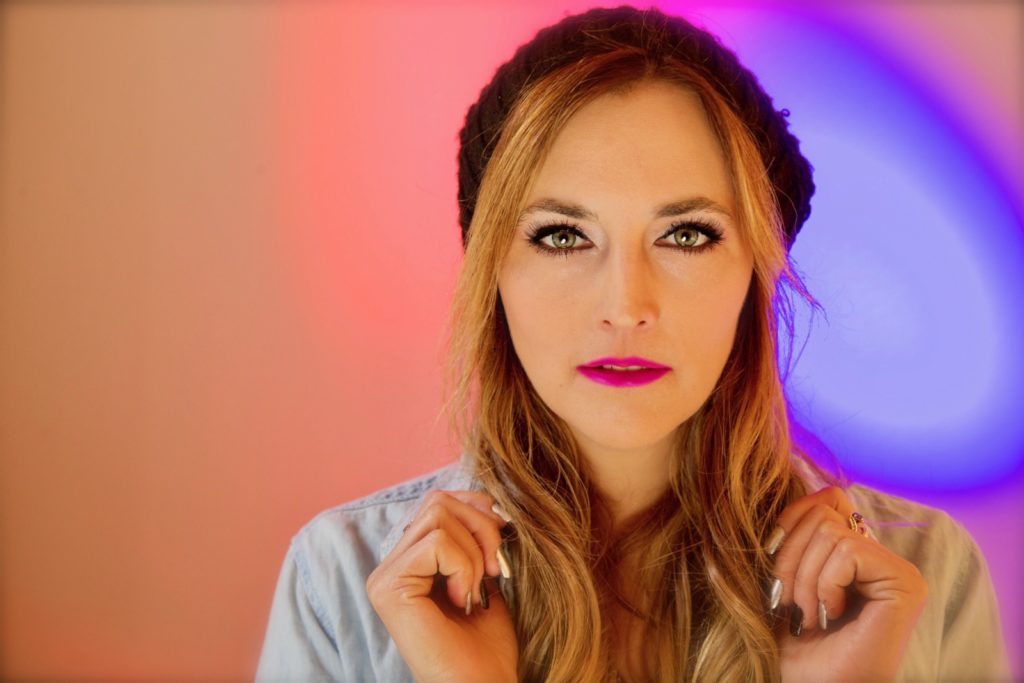 As of last week she's being considered to come on board on the sound team as a boom operator for an Australian television show in the next couple of weeks .

Be sure to follow Katy Tunbridge on social media and check out her website at the link below for all the lastest songs, projects and updates.

Connect with Katy Tunbridge and her work:

Posted by Amanda 'MzOnPointPromo' Goldben at 9:17 AM