Up-and-coming artist Prince Lit is a massive force to be reckoned in the world of music. Having incredible excellence in the gene of Gospel and being in the music industry for quite some time now, the artist is well-equipped when it comes to making compelling tunes. Prince Lit has released his brand new single titled “Known” on October 2nd, 2021. 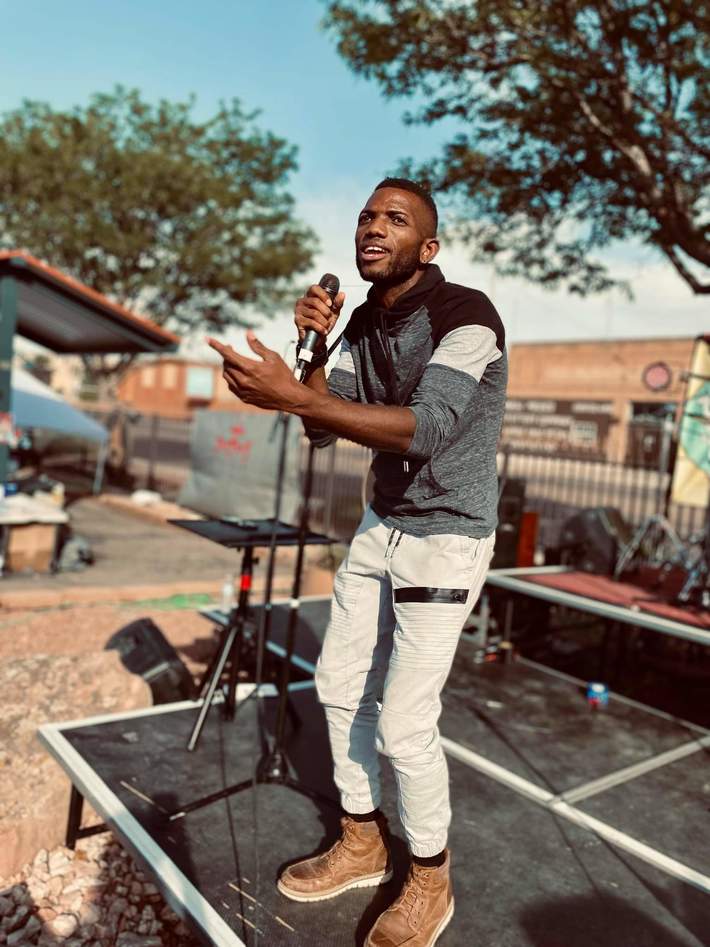 With the release of the song, the artist is looking forward to getting his unique sound out there and winning him some loyal fans all around the world. He wants music lovers to give a listen to his music and gain some exposure amongst the crowd, resulting in people admiring him as an artist of this era. Being under work for quite a while now, Prince Lit worked on the single all by himself. With multiple musical talents and countless capabilities with respect to most elements of music, he is seen as a complete package of an artist in the world of music. “Known” features a melody delivered by Alexander 23. It is a song that has been crafted in a way that would make the listeners feel inspired and uplifted. Feeling blessed and shocked at the same time are some of the other emotions “Known” will spark in the listeners. Prince Lit’s music is solely inspired by the Holy Spirit of God, with every song made being a life experience and a walk through life. The artist describes his songs as “weapons forged in fire” as he believes he had to face a lot of hardships and walk through fire in order to get where he is today.
“Known” is currently available on most major music streaming/downloading platforms around the world including Apple Music, Pandora, Tidal, etc. The song is also available on YouTube along with a music video. What keeps Prince motivated is the feeling of love and positivity his music brings in others’ lives. He takes his inspiration from the belief he has for his Lord Jesus. The dedicated artist looks forward to continuing his musical journey, making more songs he’s passionate about and loving Jesus will all his heart. He wants to tour the world and meet his fans along his journey to success. 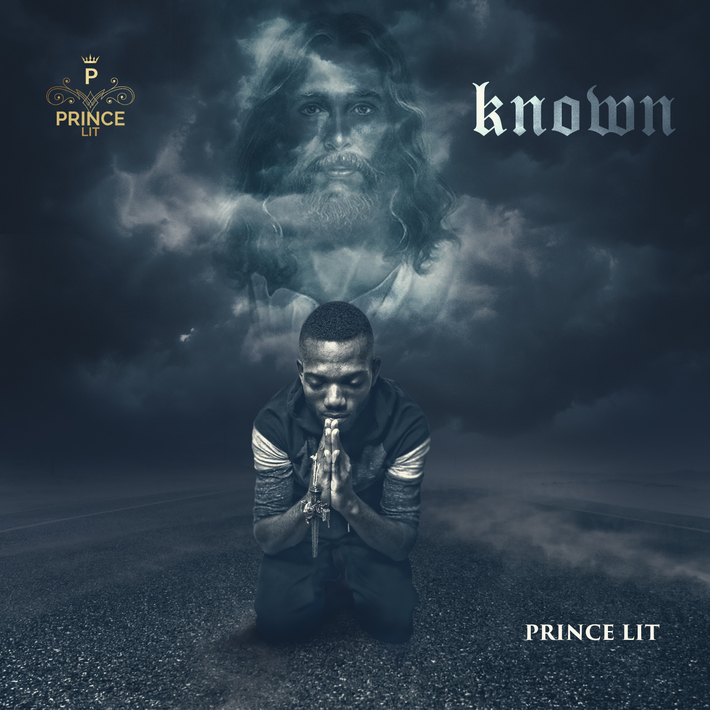