Atlanta emcee AjTheFlannelGOD is gearing up to have the most successful year of his music career. 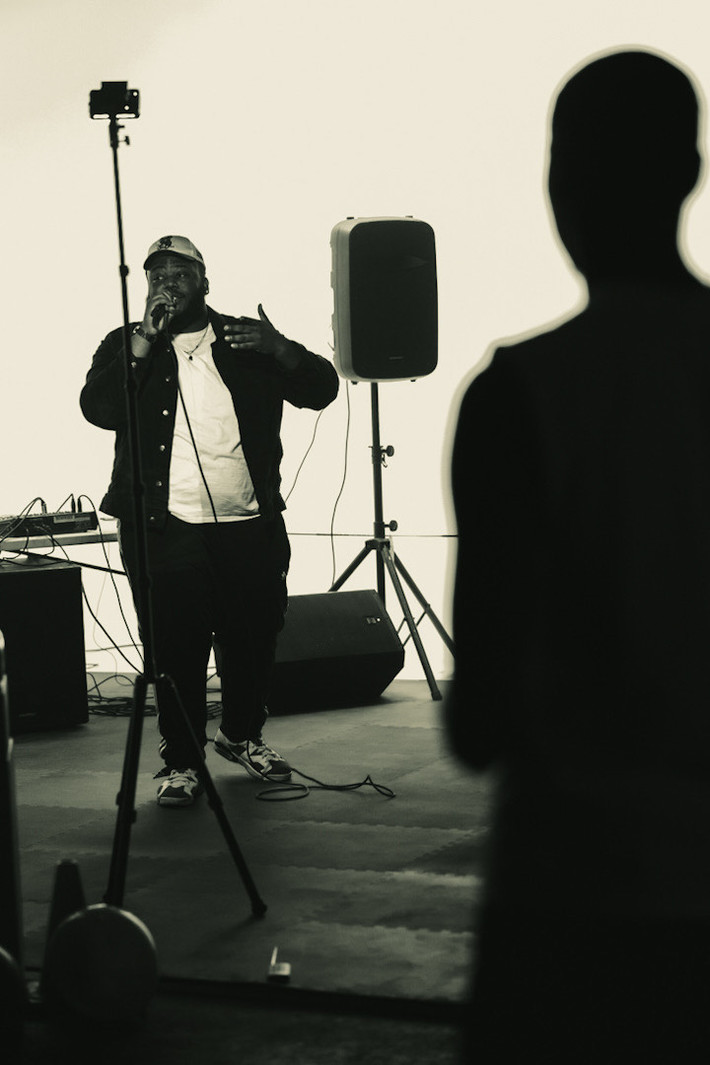 With his most recent project Love Is War going up, he followed up with the music video to his single “BeautifulLady” featuring Tron Sagas. As this single appears on his project, he is looking forward to putting out his most creative visuals to date. As an official signee to 93 Supreme independent label, FlannelGOD has the backing he needs to gain his footing in the music industry. In his new music video, you will see the rising star stepping outside of the box showcasing his artistic abilities in an eye appealing manner. Performing alongside featured artist Tron Sagas, the ATL native has created a visual that will directly relate to his fans and the direction he is moving in creatively. It is original, theatrical and right on time, as the music industry could use a breath of fresh air like AjTheFlannelGOD. Press play below to stream his new “BeautifulLady” music video and give this newcomer a listen today. 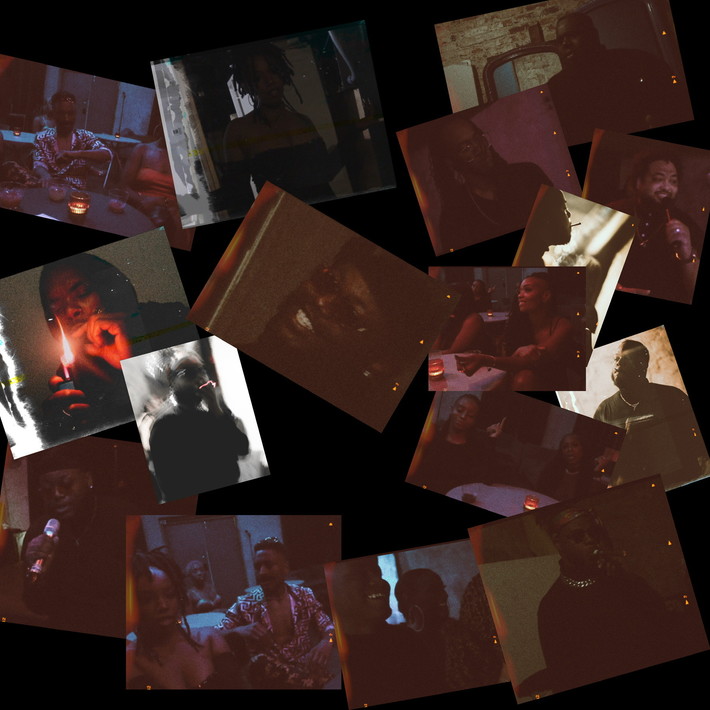